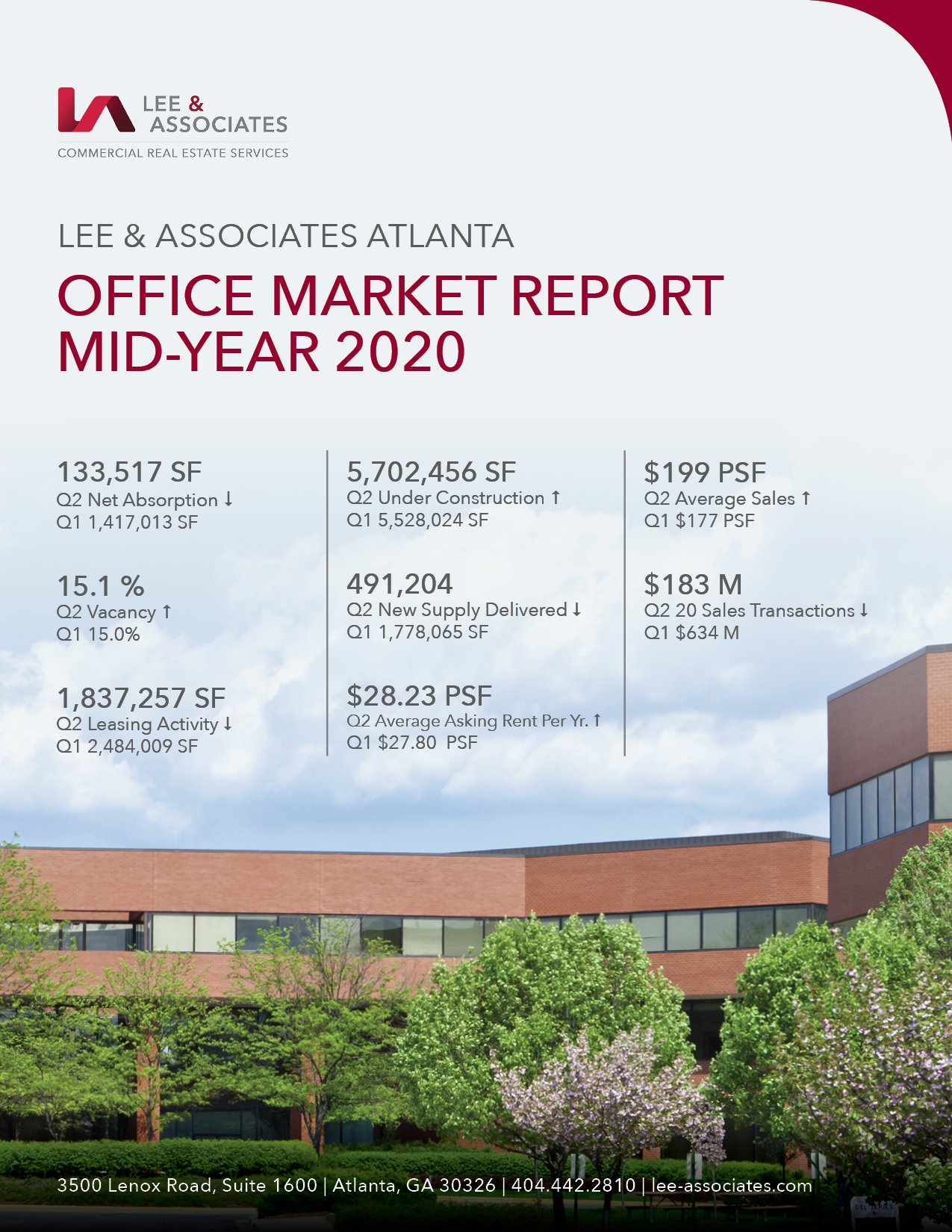 The Atlanta Office Market had a surprisingly strong quarter, despite all the obstacles. Overall Net Absorption ended the quarter with 133,517 SF. Most of the strength was in the Class A market, which had over 373,073 SF of absorption for the quarter. Rental rates continue to rise to $28.23 up from $27.80 in the previous quarter, which are up 5.14% from a year ago. Atlanta’s tenant strength has remained in the technology and FIRE sectors Microsoft’s new lease announcements came during the shutdown and was a big boost to the market. With Google’s lease right around the corner and rumors of Facebook looking in the area as well, 17th Street and Spring Streets are becoming the address for the biggest technology companies in Atlanta.

Midtown Atlanta and Central Perimeter both had huge absorption gains this year (726,984 SF and 961,448 SF respectively). This was the best absorption YTD for since 2005 for Midtown, and since 2012 for Central Perimeter. 1,952,650 SF of Class A space has been absorbed this year, which has been the largest gain since 2015. Meanwhile, Buckhead has been losing out on major tenant move-in announcements to both these markets for the last year.

READ THE FULL REPORT
It's only fair to share...