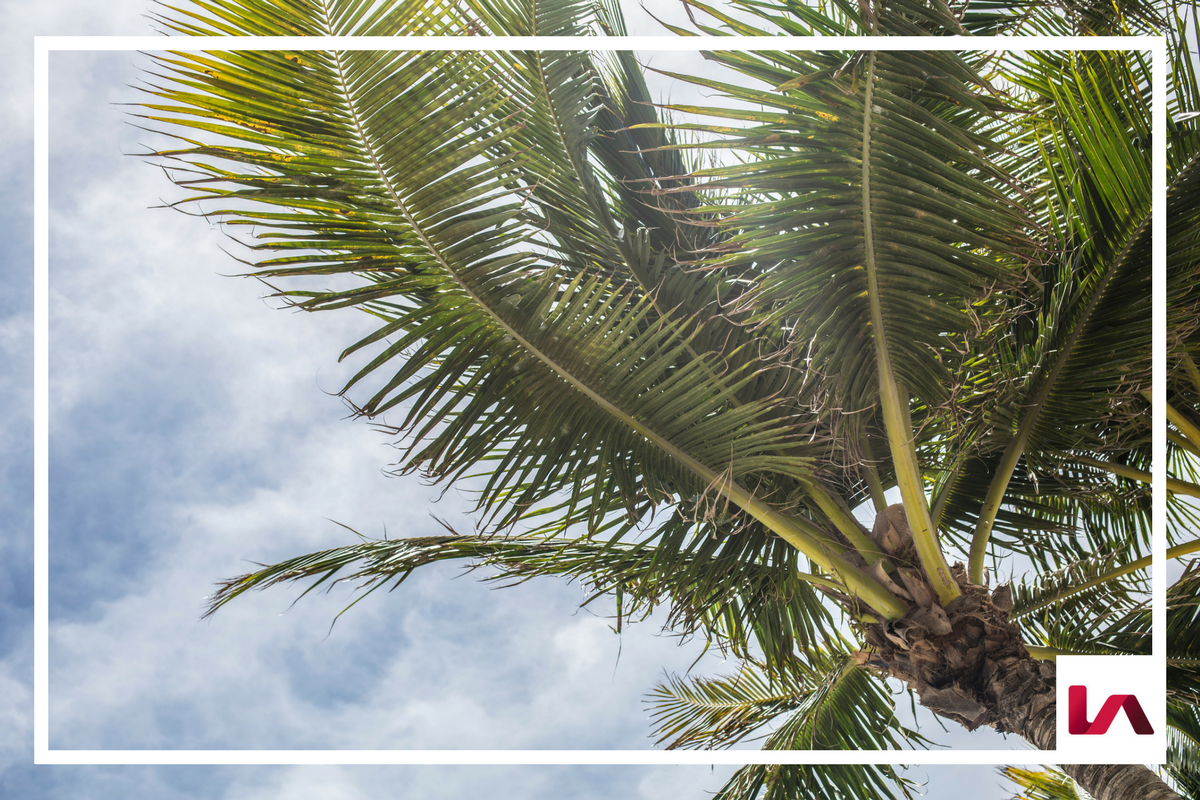 5 Reasons to Invest in Central Florida

Orlando, Florida is consistently rated one of the most profitable cities in the nation for real estate investment. Known for its year-round sunshine, close proximity to sparkling beaches, and stable economy, Orlando is attracting significant commercial real estate investors. Orlando and its surrounding suburbs have experienced rapid economic growth thanks to a booming tourism industry, foreign investment, job creation, and an influx of new residents.

Tourism
Home to the iconic Disneyland, SeaWorld, and Universal Studios, Orlando has always boasted a steady flow of tourists. Called the “Theme Park Capital of the World,” Orlando is international renown as a destination for vacationers hailing from far and wide. Over 66 million tourists visited the city in 2015 and spent over $33 billion while vacationing in 2013 alone.

Foreign Investment
Orlando is establishing itself as a hub for foreign real estate investing. Wealthy investors from all over the world, including Latin America, Spain, China, and the Middle East are drawn to Florida’s spectacular coastlines and warm weather. Florida also possesses a cultural and linguistic connection to Mexico, Cuba, and other Latin American countries.

Job creation
With an annual 4.4% job growth, Orlando is attracting new business and the next generation of young professionals. Orlando is the 16th fastest growing area metro in America and is the second-highest city in the nation for prospective job growth rate in the next 10 years. A rapidly evolving tech scene is putting Orlando on the map for aspiring engineers and designers.

Population expansion
Orlando suburbs including Winter Park and Osceola County are also experiencing dramatic growth. Many families prefer to work in the city and live in one of the beautiful surrounding communities. Students, young adults, businesses, retirees, and countless other demographics are choosing Orlando for real estate investment and a place to call home. According to Forbes, Orlando has an astounding a 7.2% three-year population growth.

The real estate market can be complex. Location, price, and government regulations can confuse prospective investors in commercial real estate and lead to an unprofitable purchase. Let us help you choose the right property and diversify your investment portfolio. Contact a member of our team today at (321) 281-8500 or check out our Central Florida listings to take advantage of all that Orlando has to offer. 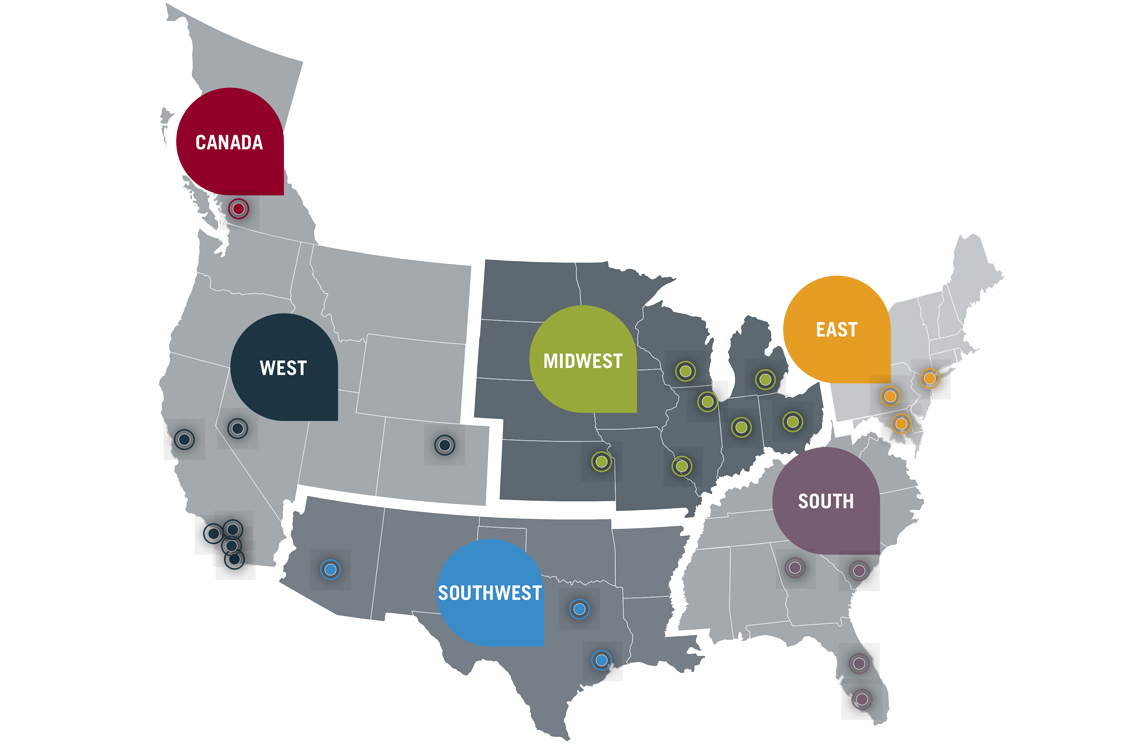