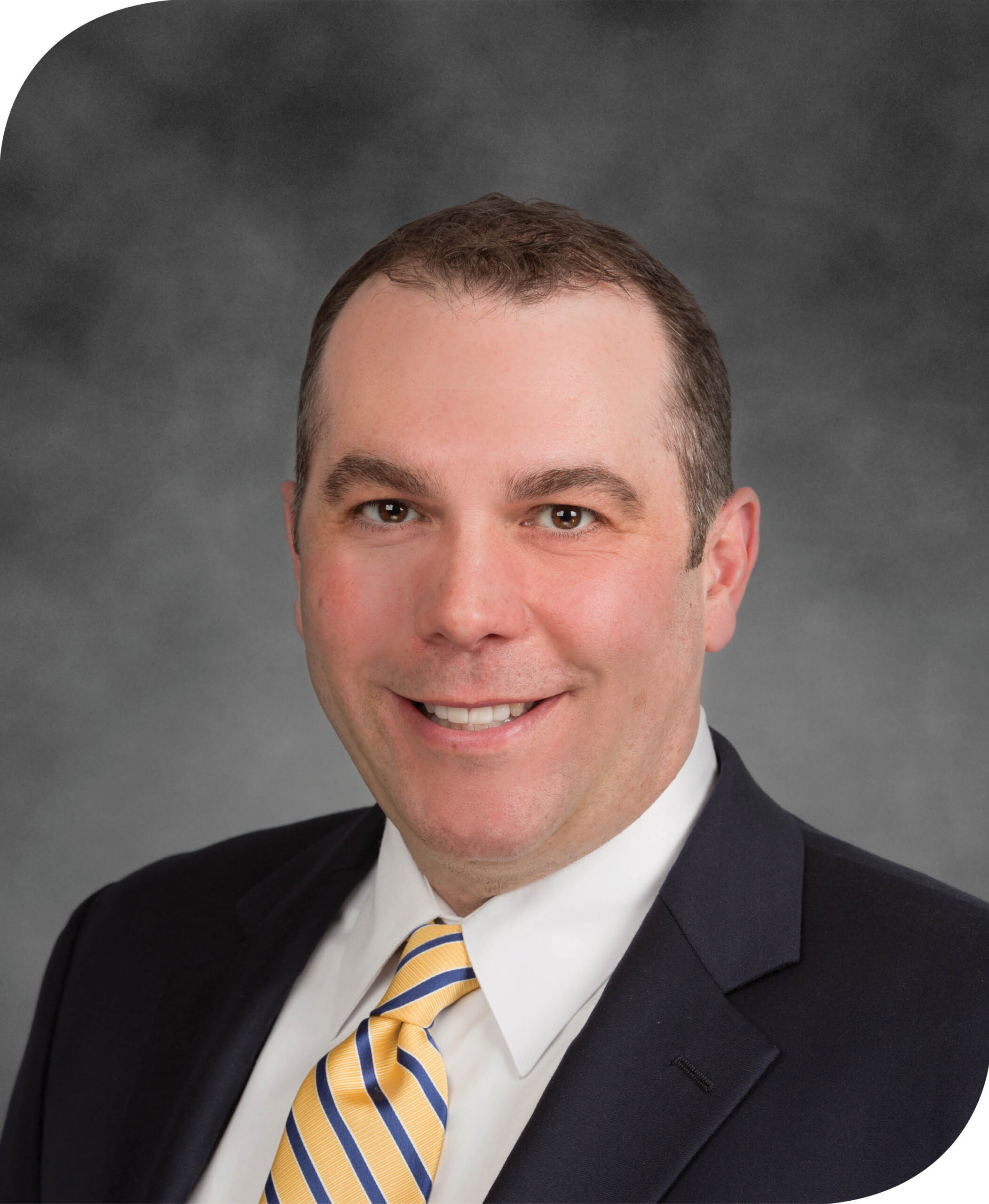 Shaun is a Commercial Agent with the Lee Associates office in Boise, Idaho. His real estate focus is on retail properties and urban development, where he works with a variety of owners and tenants.

Shaun has spent the past two decades involved in the Idaho community, including a focus on economic development of our growing region. He was elected to the Meridian City Council in 2003, serving two terms as President. Shaun’s past planning efforts include the Ten Mile Interchange Specific Area Plan and Destination Downtown. His continued involvement in the community includes election as President of the Western Ada Recreation District. An Idaho native, Shaun has logged countless hours in the backcountry and enjoys many forms of active recreation.

Shaun joined the family business as a Principal in 1999. The Idaho Athletic Club grew to become Idaho’s largest private fitness provider, serving the community with 7 Treasure Valley locations. Shaun led the executive team, and managed 350 employees within the organization. He oversaw the IAC real estate portfolio, including new site selection and design. Shaun’s focus was on the business financing, a primary portion of which was the property and building assets. After 40 years of operation, the Idaho Athletic Club sold to Crunch Fitness in 2017.

In 2007, Shaun was retained as Executive Director of the Meridian Development Corporation, Meridian’s Urban renewal agency. He led a consultant team in engaging the community building a new Master plan for the urban core. Destination Downtown was published and adopted in 2010 and continues to guide Meridian’s development. Shaun also orchestrated the agency’s real estate acquisitions, and developed a new business incubator “Ground Floor”.