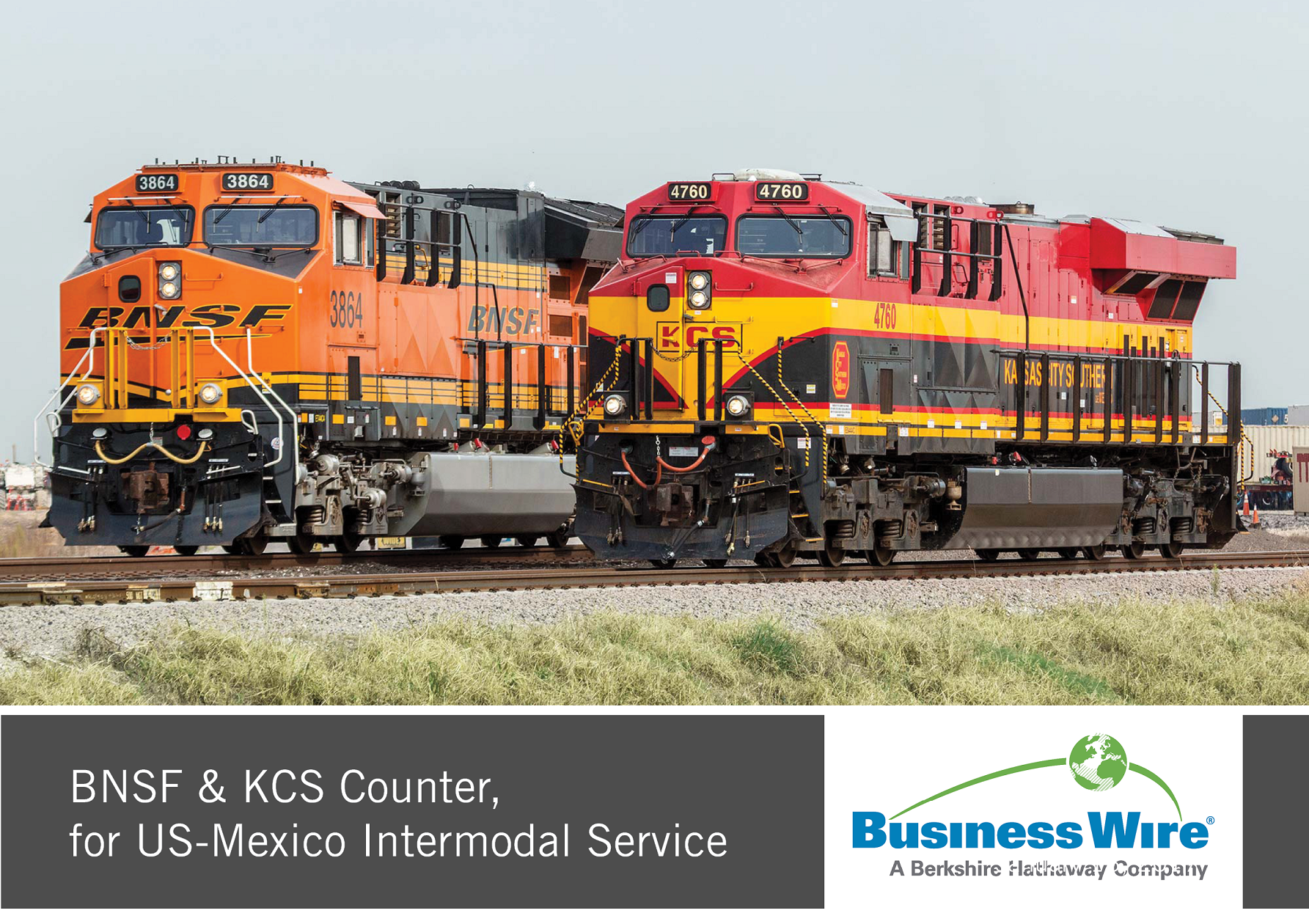 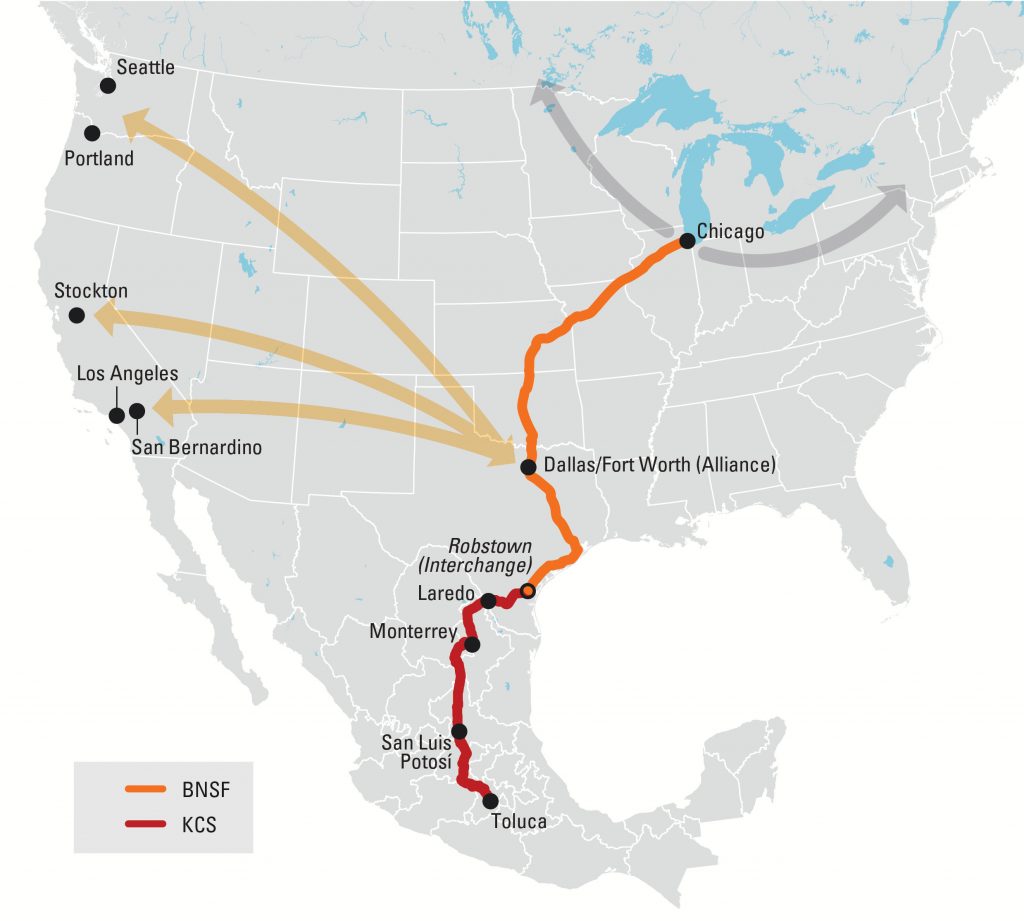 Northbound, the service will operate from Toluca, San Luis Potosí or Monterrey, Mexico, to Dallas/Fort Worth or Chicago. Southbound, the service will originate from Chicago or Dallas/Fort Worth to Laredo, Texas or to Monterrey, San Luis Potosí or Toluca, Mexico. Customers using this service can also connect to the West Coast to and from Los Angeles, San Bernardino and Stockton, Calif., and Seattle and Portland, Ore., in the Pacific Northwest. In addition, customers will have the ability to connect to other regions along BNSF’s 32,500-mile network from Dallas/Fort Worth or Chicago as well as other railroads to reach northeastern and Canadian markets.

“We are excited to be partnering with KCS to offer our customers a new, efficient and reliable way to access some of Mexico’s largest metropolitan markets,” said Katie Farmer, group vice president, BNSF Consumer Products. “At BNSF, we are focused on providing our customers with options that can strengthen their value proposition in the marketplace. These new services leverage our strong intermodal product and KCS’ expertise south of the border to enhance customers’ supply chain efficiency into and out of Mexico.”

This new service offers customers moving consumer goods, including appliances, foods and beverages and other cross-border shipments, a secure and direct connection to some of the most important consumer and manufacturing regions in Mexico. Trains moving in both directions carrying 53-foot intermodal containers will interchange at Robstown, Texas.

“The Kansas City Southern Railway Company in the U.S. and Kansas City Southern de México are proud to partner with BNSF to expand the portfolio of services we offer in our cross-border product, enabling our shippers to compete more effectively in the market and provide enhanced supply chain logistics to the customer,” said Erik Hansen, KCS vice president intermodal.

The service provides competitive “truck-like” intermodal transit times, when compared with over-the-road options. It features a multi-layered safety and security process that includes monitoring shipments throughout the route using strategic rail inspection portals. Customers will have access to tools 24 hours a day, 7 days a week to track shipments in both countries. Unlike truck shipments, intermodal rail shipments moving in this service will not have to stop at the border for customs clearance. Instead, shipments travel in-bond, clearing customs at Mexico origins and destinations.

For more information on these new service offerings customers can contact their intermodal sales representative or visit www.bnsf-kcs.com.

About BNSF
BNSF Railway is one of North America’s leading freight transportation companies. BNSF operates approximately 32,500 route miles of track in 28 states and also operates in three Canadian provinces. BNSF is one of the top transporters of consumer goods, grain and agricultural products, low-sulfur coal, and industrial goods such as petroleum, chemicals, housing materials, food and beverages. BNSF’s shipments help feed, clothe, supply, and power American homes and businesses every day. BNSF and its employees have developed one of the most technologically advanced and efficient railroads in the industry. We work continuously to improve the value of the safety, service, energy, and environmental benefits we provide to our customers and the communities we serve. You can learn more about BNSF at www.BNSF.com.

About KCS
Headquartered in Kansas City, Mo., KCS is a transportation holding company that has railroad investments in the U.S., Mexico and Panama. Its primary U.S. holding is The Kansas City Southern Railway Company, serving the central and south central U.S. Its international holdings include Kansas City Southern de Mexico, S.A. de C.V., serving northeastern and central Mexico and the port cities of Lazaro Cardenas, Tampico and Veracruz, and a 50 percent interest in Panama Canal Railway Company, providing ocean-to-ocean freight and passenger service along the Panama Canal. KCS’ North American rail holdings and strategic alliances are primary components of a NAFTA Railway system, linking the commercial and industrial centers of the U.S., Mexico and Canada. You can learn more about KSC at www.kcsouthern.com. 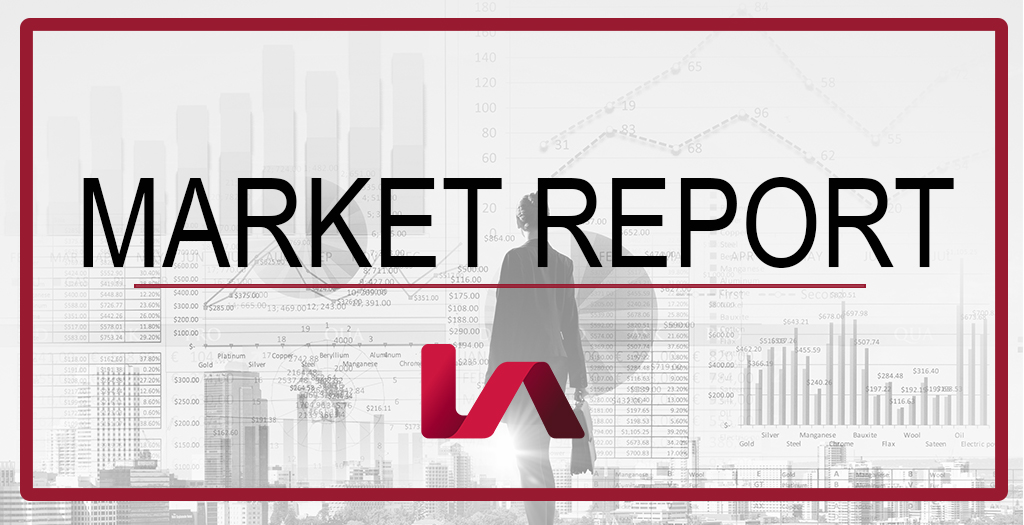