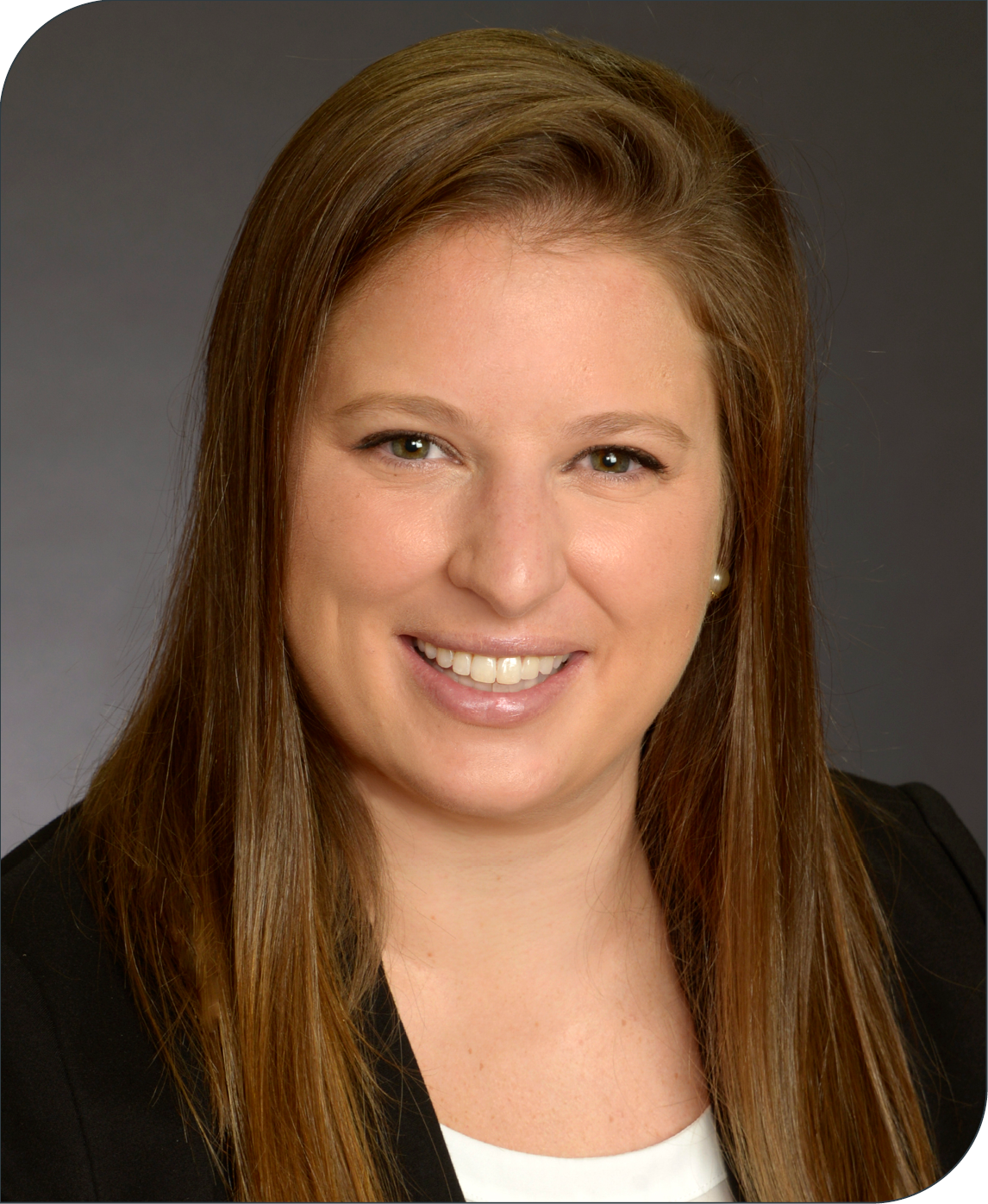 As a Seattle native, Elizabeth has a strong understanding of the city and its submarkets. She attended Simon Fraser University in Vancouver, British Columbia after graduating from Seattle Prep in 2006. After taking a break to work at the Vancouver Olympic & Paralympic Games in 2010, she completed her studies through Central Washington University.

In 2011, Elizabeth followed in her father’s footsteps and began her commercial real estate career in appraisal services at McKee & Schalka. She shifted gears in 2016 and joined the Capital Markets Group at JLL as an analyst where she was heavily involved in many high-profile transactions. She continued to sharpen those skills at Kinzer and finally made the transition to broker.

She provides investment advisory services for office product and land development sites, specializing in dispositions in the $5-$100 million range, as well as strategic assignments for both private and institutional clients.

Elizabeth Schalka IN THE NEWS...

How Long Can COVID Impact the Multifamily Market?