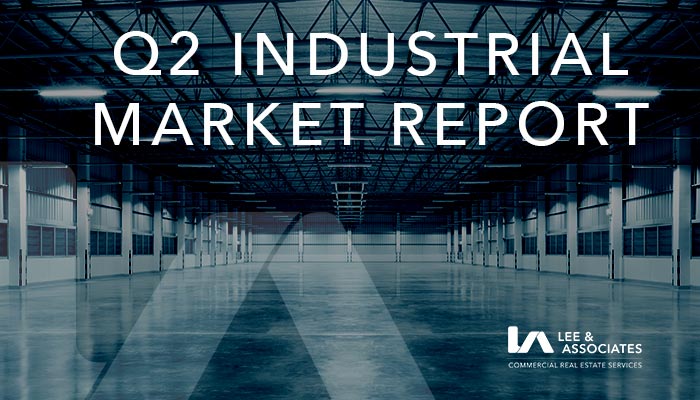 Easing overall demand for industrial space continued as you can see from our Q2 Orange County Industrial Market Report that follows, pushing up the countywide vacancy rate to 3.9%, a percentage point more than a year ago and its highest in five years.

South County was the only market with positive net absorption in Q2 with 206,512 SF of tenant expansion but there was continued weakness in the North County, West County and Airport markets.

Since the vacancy rate bottomed out at the end of 2016 at 2.5%, 4,715,926 SF of space has gone back into available inventory, a break for growth-minded users whose expansion plans have been stymied by the lack of suitable space. Analysts maintain that the record-low vacancy rate was effectively zero vacancy for many requirements.

Because access to the twin ports of Long Beach and Los Angeles is vital for many industrial users, it follows that growth in port traffic has cooled in 2019 after breaking records the last several years. Year-to-date container volume is up only 0.25% from a year ago.

South County, the smallest market with 41.5-million SF of inventory, has posted only four quarters of positive absorption since the end of 2016. In the last 10 quarters, South County net absorption was a negative 60,257 SF.
Year-over-year countywide rent growth totaled 8.2% but Q2 asking rents were virtually flat across all markets.
Asking rents are highest in the South County market, gaining 9.8% year over year and averaging $1.36 per SF gross at the close of Q2.

Orange County employment was forecast to grow 1.3% this year, its lowest rate since 2014, said Chapman University economists in their recent mid-year report. Transportation and warehouse jobs are expected to grow by 1.9% in 2019, the report said, and the number of construction jobs declined 1% at the end of Q1 after growing at a 7.1% rate early last year. 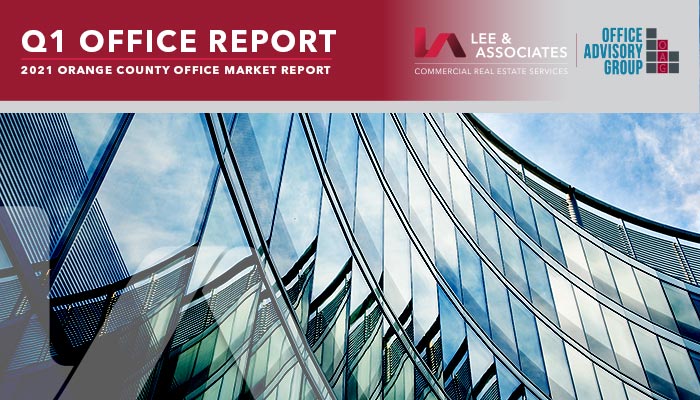