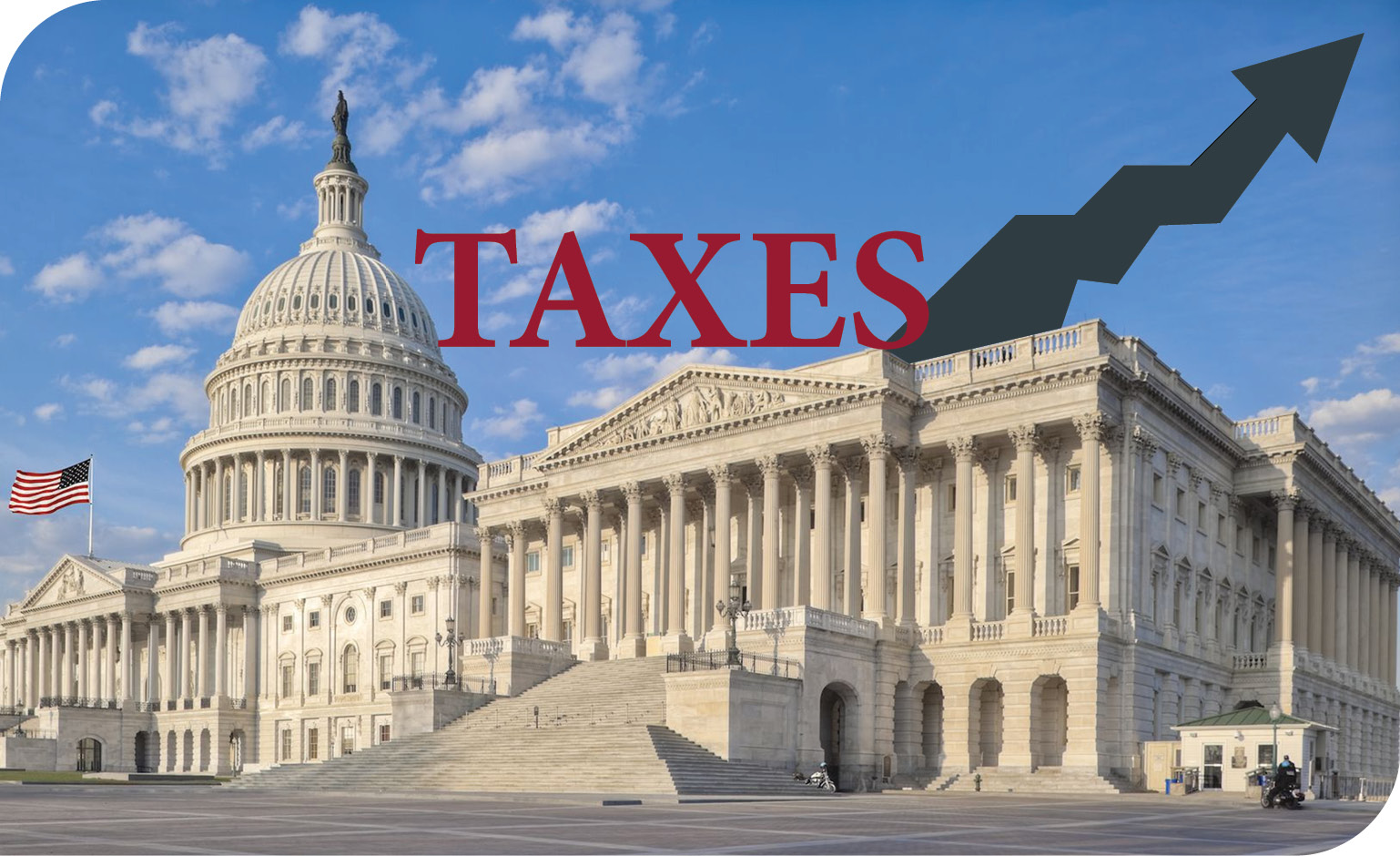 Back in April, the new administration introduced its American Families Plan, a multi-trillion social spending proposal that would be partially paid for with major tax increases, several of which would have direct impact on commercial real estate. After hitting the front pages in early May, news on how it was progressing through Congress became scarce, as attention turned to an infrastructure bill, rising inflation and a falloff in the pace of vaccinations amid a surge in COVID-19 cases.
However, in the past couple of weeks, Democrats in the Senate have made clear their intention to push the American Families Plan through using a process called ‘budget reconciliation’ a parliamentary procedure that only requires a simple majority to pass budget-related legislation. We doubt the Senate leadership would have taken such a bold step unless they saw a clear path to getting all 50 Senate Democrats to vote together and send the bill to the President’s desk.
We make no political judgment here about the plan’s intent or purpose. That’s not our place. But, we do have strong opinions about the likely impact of its passage on commercial real estate. Among the handful of tax increases in the plan, three are of most concern to us.
First, it calls for capital gains to be taxed as ordinary income, which would, effectively, double the federal tax burden when capital gains are realized. Second, it would limit 1031 exchanges to just the first $500,000 in gain, and third, it would tax capital gains at death, effectively eliminating the step-rule, a widely used estate strategy for decades. Alone or in combination, these tax increases would lengthen hold times, increase market debt-to-equity, reduce transaction volume and make real estate as an asset class less attractive. That would impact demand, as investors and prospective owner/user interest in real estate would fall, as well. The end result is lower values. It’s inescapable.
Are we trying to scare you? No, but we are trying to warn you. If this legislation looks even more likely to become a reality in the coming weeks, your decision to take action related to your real estate assets would have to be made quickly.
What are your options? That depends on your current hold strategy. If your plan calls for you to sell or exchange the property in the next 5 years, we suggest that you quickly bring yourself up to speed on the market and have a serious conversation with your financial advisor. Demand is still through the roof and you could sell your property at a price that will shock you in a good way in a matter of days. If you decide to sell or exchange your property, you’ll need to have it all done by the end of the year. So, time is of the essence.
There’s less urgency for long-term property holders. If your property is leased long term to a creditworthy tenant or your company operates efficiently from it, you may be better of standing pat even if the American Families Plan passes as advertised. The further out your expected disposition date is, the better. Things change in Washington every two years, and whatever is done now could be undone in the future. In the meantime, you will continue to enjoy the benefits of ownership.
If the likelihood of passage keeps increasing, we are likely to see a lot more buildings offered for sale in the next 3 months. The demand should hold for a while, as mortgage rates are in the low 3% range and vacancy in Orange County and Mid-Counties regions has fallen to 2%. The hit to property values would come next year after the tax increases become law. Supply would dry up again, but demand would also decline, as prospective buyers reassess the risks associated with owning real estate. Those who have to sell after the rules change will be the ones hurt worst, as they will have to cut prices to attract a shrinking pool of buyers.
As the saying goes: “this ain’t our first rodeo”. Each market correction has its own precipitating event. We are very concerned that the revenue-generating components of the American Families Plans could be that event as it relates to commercial real estate. We hope we are wrong and those who disagree with us get the last laugh. Right now, we are rooting for them.
Please give the foregoing some serious thought and reach out to those who can get your hands on the information you need to be prepared to take action. Others are already doing so. In the last 2 months we have closed 5 industrial property escrows. 4 of them were sales motivated to pre-empt the impact of changing tax law.
We can help you on the real estate side. Just give us a call and we will get started. In the meantime, please schedule that meeting with your financial advisor. You’ll be glad you did.