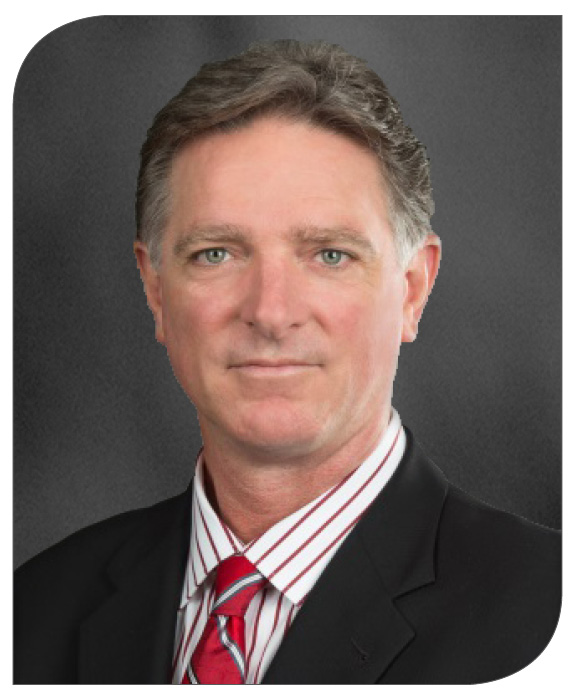 With 23 years experience in the industry, Scott Strickland has represented over 2 million square feet throughout South Florida. These properties include four Class A buildings in the Brickell submarket, one building in the Downtown Miami submarket, a 28-building office park in the Miami Airport market, two Class A office buildings in the Coral Gables market and one Class A building in the Coconut Grove market. On the tenant representation side, Scott has an equally prestigious client list.

Scott Strickland formerly served as Executive Vice President at JLL where he also participated in new business development and investment sales for the South Florida Region. Prior to joining JLL, Scott served as Leasing Director at AFA Real Estate Services. Scott previously spent twelve years with Northwest Airlines, having served in various sales and marketing positions with a geographic coverage that extended from South Florida to all of Latin America and the Caribbean.

SCOTT STRICKLAND IN THE NEWS...