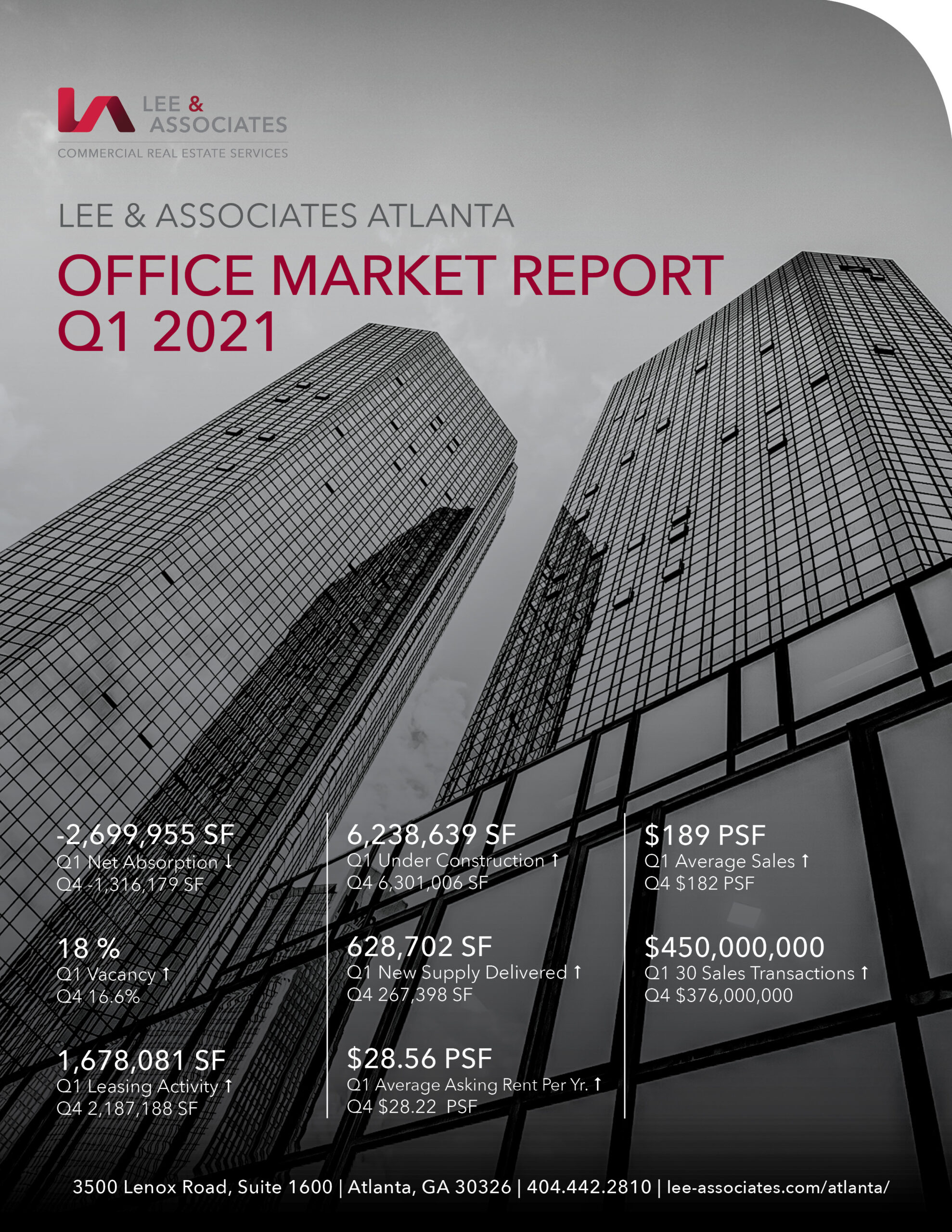 The return of workers to the office did not happen in Q1, the Atlanta office market has had its two worst quarters back-to-back in terms of net absorption. The losses in the last three quarters, erase all the net absorption gains since 2015. While the vacancy rate has zoomed up 2.8% in just three quarters to 18%; however, the rate remains well below the historic high of 22% reached during the great recession in 2010. Oddly asking rental rates have been climbing, with Class A space up $0.34 just in Q1.
The amount of sublease space has ballooned to over 8.8 MSF up from 3.4 MSF a year ago. While the overall asking rate for sublease space is down to $22.10 from $23.44 just a year ago. The highest jump in sublease space has been in the Class A, while Class C has seen little movement.