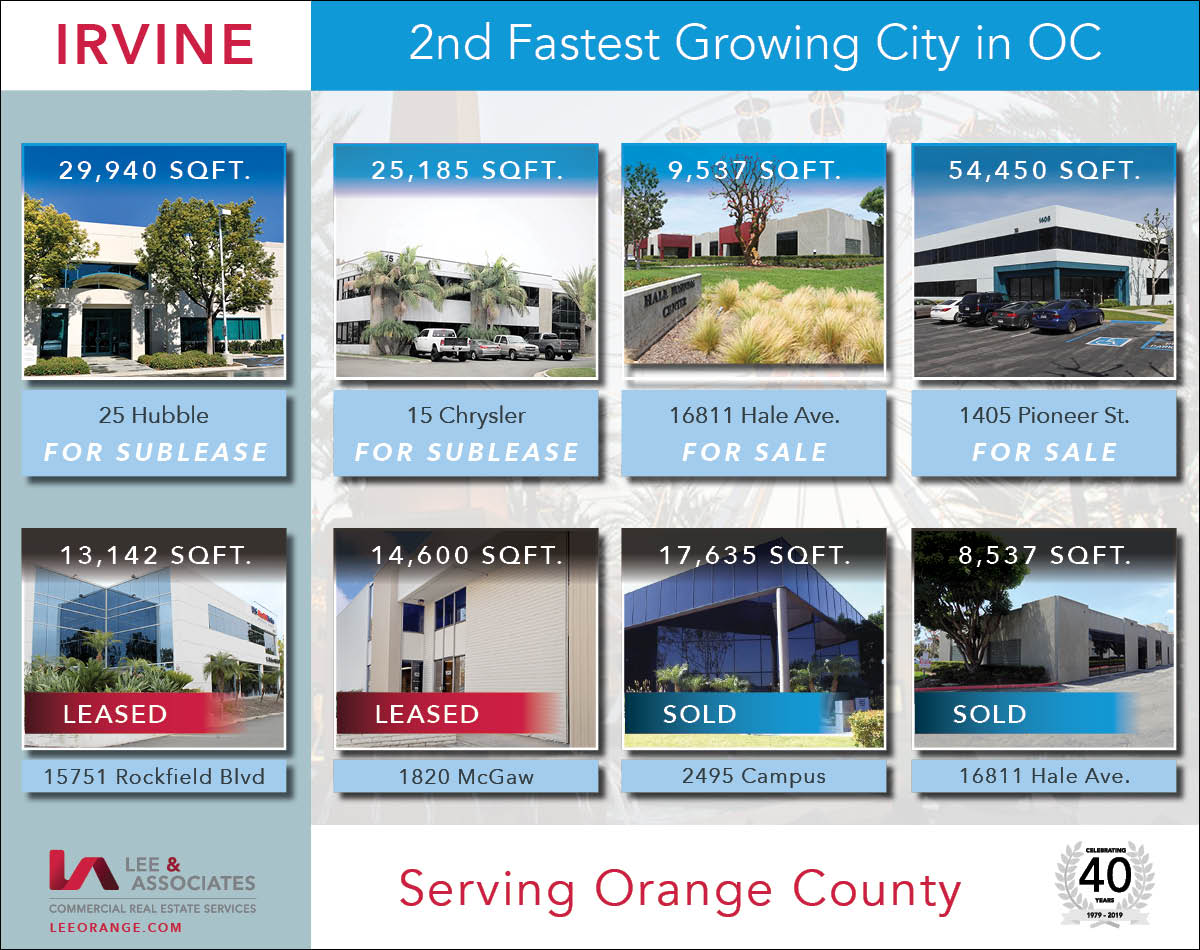 Irvine population growth Irvine saw the most overall growth in Orange County, “with 6,174 new residents added to the city last year. By percentage growth, it ranked second behind Brea, climbing 2.2% to 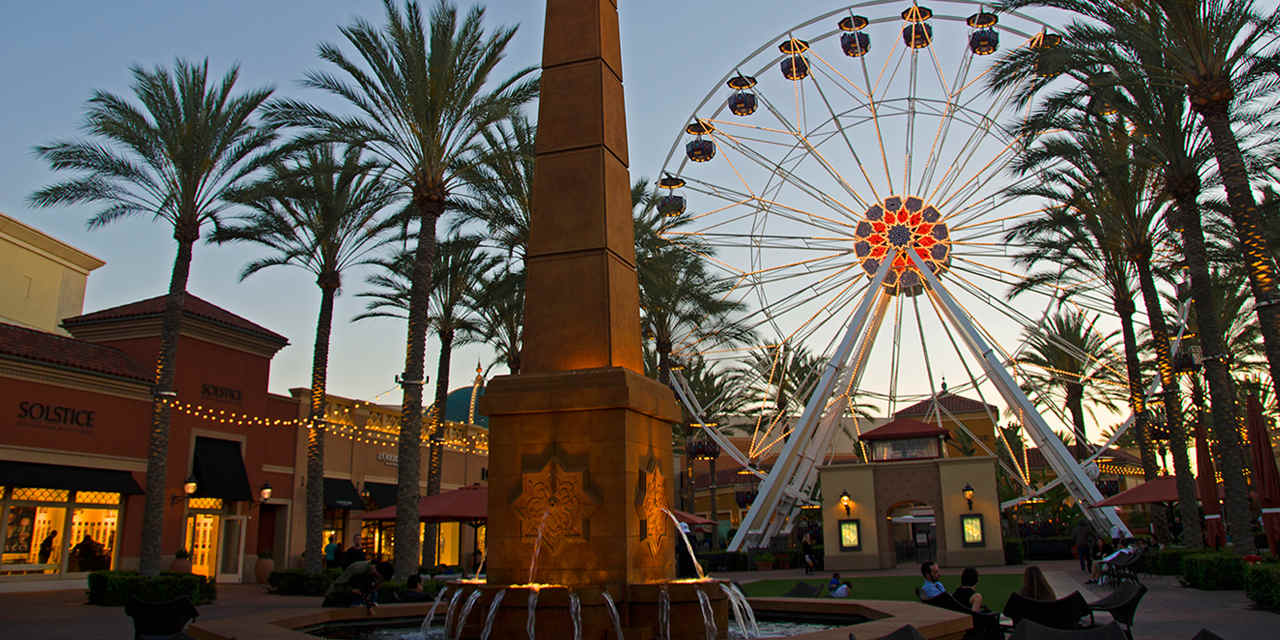 280,202. Irvine has seen thousands of new homes and apartments built in the Great Park Neighborhoods, various Irvine Co. developments, and new complexes in the Irvine Business Complex near the John Wayne Airport. A decade ago, Irvine had about 210,000 residents. It’s grown 33% since then, and now is OC’s third-largest city. Overall, Orange County’s 34 cities recorded a 0.3% population growth over a one year period to 3.1 million. By comparison, San Diego County counts about 3.3 million people, Los Angeles County around 10.2 million. OC’s population gains last year were limited to 12 cities. Twenty-two cities, led by Los Alamitos and La Palma, each down 0.6%, saw a decline. The Business Journal list ranks cities by their population as of Jan. 1. It shows Anaheim as still the most populous, up 0.2% to 359,339, followed by Santa Ana, which fell 0.4% to 337,716.”

Lee & Associates city of Orange office has been serving Irvine for over 30 years and continues to be the go to commercial real estate choice for business owners and property owners in that area to this day. We have come to be known as a very ethical and service oriented firm steadily growing throughout Southern California and nationally as well. For any Commercial Real Estate needs including buying, selling and leasing your office, industrial, or unique situation we would love to help. Contact us today for a free property consultation and market analysis. 714-647-9100