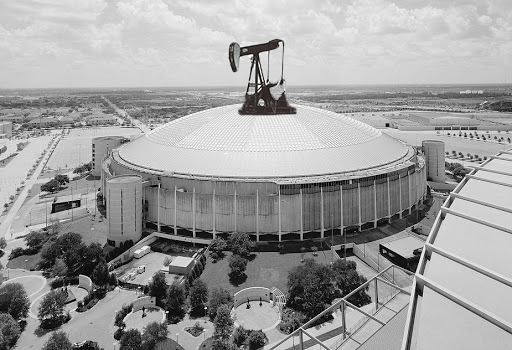 Over the past several years, there’s been a continuous conversation about the iconic Astrodome and what should be done with it. Dubbed the “Eighth Wonder of the World,” Houstonians certainly don’t want to see the Astrodome go, as it is a landmark deeply embedded into the hearts and minds of our beloved city. Ideas have been thrown around, yet none of them seem to stick. The $105 million county-approved plan to renovate and build a multi-story parking garage that was approved under Judge Ed Emmett’s court in 2018 has been placed on hold until further notice.

Why not put the Astrodome to good use as a catalyst for making Houston the petrochemical capital of the world?

Houston is famously known as the world capital of the international energy industry, petroleum exploration, space exploration, medical communities and vast port systems across the Gulf. Our city hosts the annual Offshore Technology Conference (OTC), one of the largest oil and gas tradeshows in the world, which features the industry’s latest technology, products, networking opportunities and more. On average, more than 59,000 people attend OTC annually, with more than 15,000 attendees visiting from outside the U.S. In addition, Houston is also headquarters to more than 500 oil and gas exploration and production companies and has 10 refineries producing over 2.6 million barrels of crude oil daily.

Houston is a prime location to become a candidate for a new commodity exchange center housed inside the Astrodome. The current New York Mercantile Exchange (NYMEX), a commodity futures exchange owned and operated by CME Group of Chicago, is located in Manhattan, New York City. There are additional offices located in Boston, Washington, Atlanta, San Francisco, Dubai, London and Tokyo. Surprisingly, Houston is not on that list. The NYMEX division handles billions of dollars’ worth of futures and options contracts for energy products such as oil and natural gas.

How can this be applied to repurposing the Astrodome?

Scalability is important to consider when discussing the repurposing of the Astrodome. Oil and gas is the only industry that could support the Astrodome’s expenses and generate a profit. Other options such as turning it into a parking garage or a hike and bike trail would not be sufficient. Moving something as significant as the oil and gas futures exchange to Houston would provide NRG with the necessary monthly residual income to sustain the beloved Astrodome.

Another viable option would be to host the annual Offshore Technology Conference at the Astrodome. Oil and gas companies would set-up year-round exhibits on the floor of the Astrodome for convenience, providing an opportunity to showcase their equipment and product to potential clients. To further capitalize on this concept, the Astrodome would offer corporate suite rentals for oil and gas companies to lease in order to provide a meeting space for people flying in and out of town. While the equipment and product would be on the floor for people to look at, NRG could bring in additional rental income from the suites.

To maintain the iconic nature of the building, signage would hang on the outside of the Astrodome, featuring the top oil and gas company’s logos and placing a pump jack on top of it to emulate an oil rig.

The beauty of all of this is the simplicity of it. The hard part is done. Houston has become the oil and gas capital of the world over the last 100 years. The easy part is ahead; filling the Astrodome with oil and gas companies that want to do business.

What should be done in Houston to bring it all together?

The first step toward making an endeavor like this possible is simply suggesting that it is. There’s no need to fix what’s already working in New York. We can use the same business model, bring it down to our great city, put the Astrodome back to good use, and truly become the petrochemical exchange capital of the world. 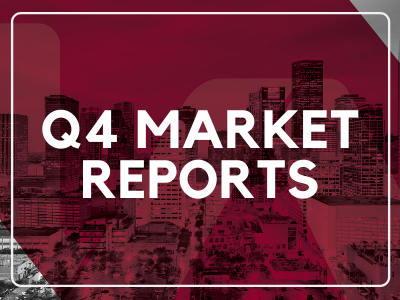