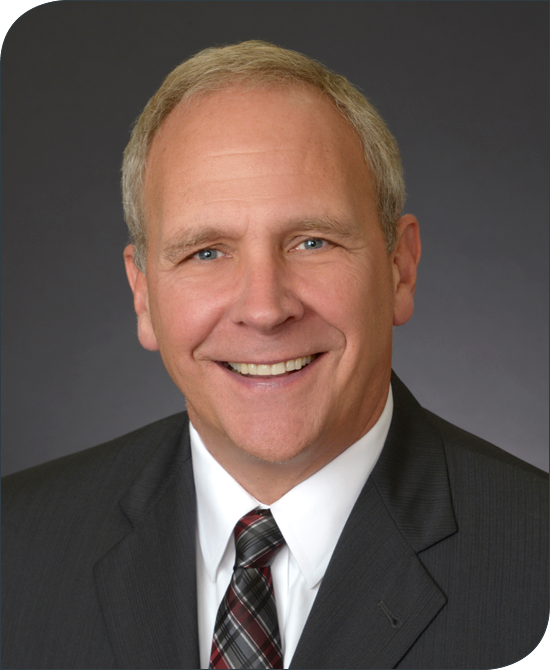 Richard has 41 years of experience in the commercial real estate business, most recently co-founding Lee & Associates Seattle office.  Lee & Associates is the largest broker-owned commercial real estate company in the country, with 58 offices throughout the United States and Canada.  Richard began his career in 1978, at Kidder Mathews where he was the youngest principal and a top producer.  In 1995 Richard founded NAI Puget Sound Properties which he grew to 40 brokers across three offices before leaving to start a new brokerage company in Seattle.

Customers benefit from Richard’s experience and council in the areas of build-to-suits, leasing and sales negotiation, investment analysis, and project development. This well rounded background provides complete understanding of all sides of any transaction. Richard is a well known leader in the local industry for his creativity and ability to tackle difficult and complicated transactions.

Richard has been awarded CoStar Power Broker on several occasions and was awarded SIOR’s Broker of the Year for the State of Washington in 1989 and has been a finalist on several other occasions. He held the designation of SIOR for over 20 years, and served on the Board for the Commercial Brokers Association.

Richard Peterson IN THE NEWS...