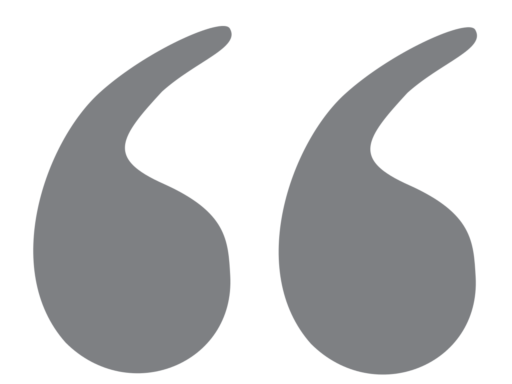 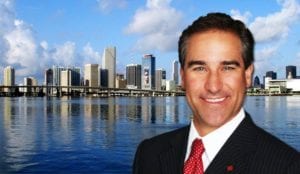 Lee & Associates, which has offices in Naples-Fort Myers and Orlando, is looking to expand to Fort Lauderdale and Tampa in the future, CEO Jeff Rinkov said. The company has traditionally had a strong foothold on the industrial market, but the Miami office will also focus on office and retail, he added.

The Miami office, at 7925 Northwest 12th Street, will be led by Matt Rotolante, the former managing director of Sperry Van Ness in Miami. Matt King, specializing in retail and multifamily, and Ivelisse Pietri, who focuses on industrial and office, both joined as senior advisers. The company also hired Charlie Steinmetz, a senior adviser specializing in in industrial sales and leasing.

The industrial segment is one of the best performing sectors of South Florida’s real estate market in recent years with low vacancy rates and growing demand due to e-commerce.

About Lee & Associates Commercial Real Estate Services
Lee & Associates  is a fully-integrated commercial real estate company with unrivaled capabilities and an unwavering dedication to integrity. Our business-minded brokers specialize in office, industrial, retail, multi-family, land, investment services, corporate solutions, and valuation and appraisal services. As the fastest-growing broker-owned firm in the nation, with 57 office locations in North America, we are uniquely qualified to support our clients’ real estate needs in the local, national and international markets. For more information, visit www.lee-associates.com/.