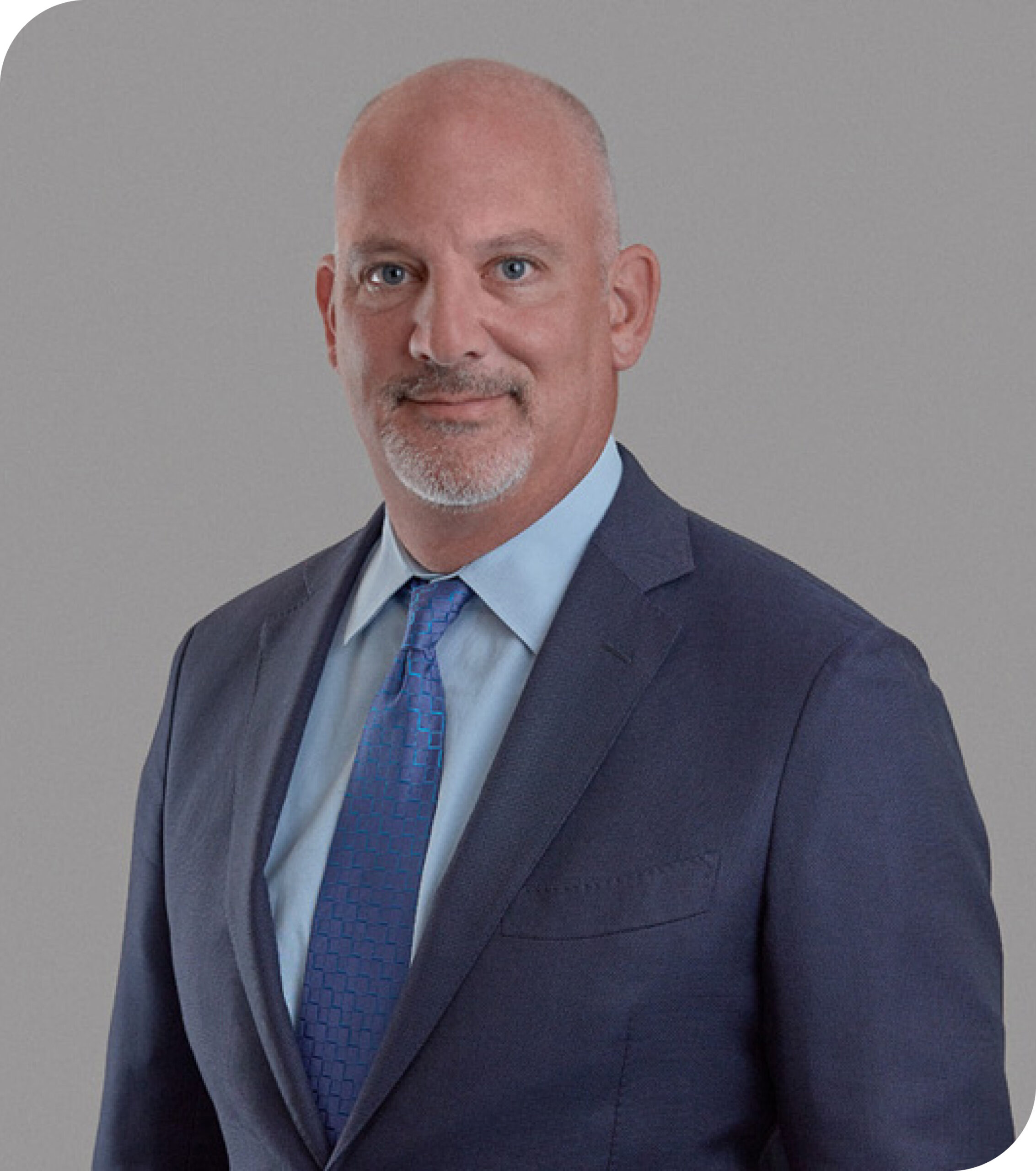 Click Here to View the Award Release on REBNY

The Real Estate Board of New York (REBNY), the City’s leading real estate trade association, announced winners of its 22nd Annual Retail Deal of the Year Awards at a virtual ceremony held July 30, where a portion of the proceeds benefitted Citymeals on Wheels.

Recognized as the most meaningful transaction in its overall characteristics and importance to the New York City retail market, “City Winery Pier 57: A Deal A Decade in the Making” at Pier 57, at West 15thStreet and West Street, transacted by Peter Braus of Lee & Associates NYC, was honored as The Most Significant Retail Deal of the Year.

“This was the most complex project of my twenty-plus years as a broker; manifold negotiations and a visionary entrepreneur resulted in this unique deal. Businesses like City Winery will be vital to New York’s recovery and return to its pre-COVID status as the world’s greatest city. To receive the Retail Deal of the Year is a tremendous honor and I'm very grateful,” said Braus.

Per the REBNY website, the Retail Deal of the Year award recognizes those who demonstrate exceptional ingenuity and creativity throughout New York, as well as those deals whose overall characteristics exemplified its importance to the NYC Retail Market.

City Winery executed a 25-year lease to relocate its flagship location from Hudson Square, where the company began, to a 31,229-square-foot space at Pier 57.

“Peter really did what a good broker is supposed to do. He represented me, fought for what was important, and was in my corner, every step of the way. I don’t think there’s another broker who could have done this," said Michael Dorf, City Winery Founder and CEO.