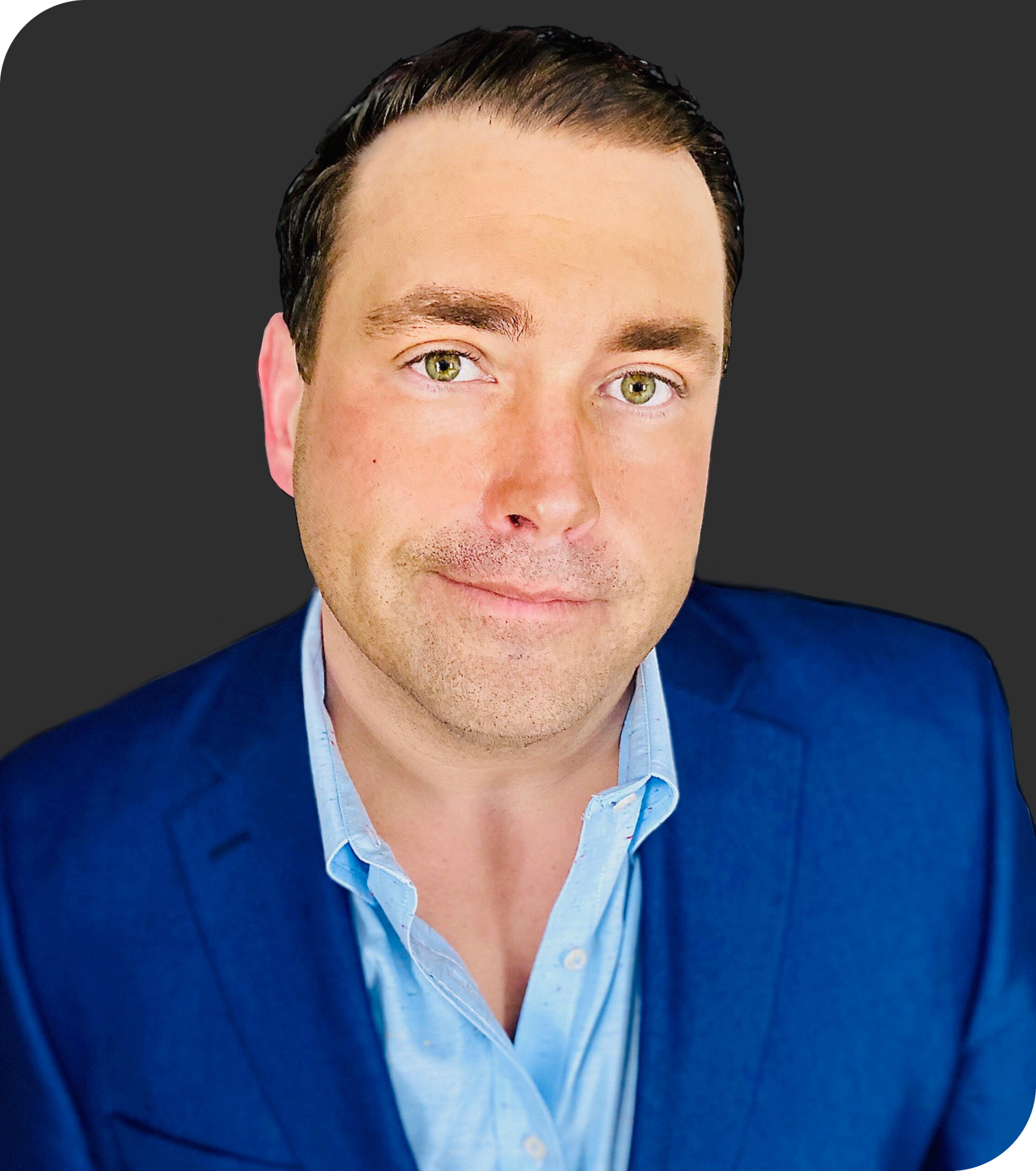 Click Here to Read the full Article on GlobeSt

The good news is that the healthcare market remains healthy, despite the ravages of COVID-19. But, as JL Johnson explains, that’s healthy with an asterisk.

The senior director of Lee & Associates’ Columbus office reports that the American Hospitals Association puts revenue losses for the year at upward of $320 billion, owing in large part to the COVID-related cancellation or postponement of both elective and required surgeries.

And yet, the fundamentals of the real estate market that supports the sector remain solid. “I represent mostly institutional investors,” he tells GlobeSt.com, “REITs and large private equity groups. They haven’t been influenced in a meaningful way.” Although, he adds, activity has slowed and “some landlords are suffering from concessions, which likely will continue until revenue returns to pre-COVID status.” Given the yin and yang of investor interest in the face of revenue losses, “the market has remained steady, but not overly aggressive in terms of acquisitions.”

Cap rates too have remained steady, which is somewhat of a surprise, he admits, since the expectation was for rates to follow the 10-year Treasury and decrease. “But we haven’t seen it, although sometimes it acts as a lagging dynamic.” As the economy continues its slow rebound, his expectation is that, as credit becomes stronger and smaller practices continue to be gobbled up by larger healthcare systems, cap rates for the sector will drop.

It should be noted as well that development hasn’t hit too much of a slowdown either. He cites The Ohio State University Wexner Medical Center’s planned $2 billion inpatient hospital expansion as one example.

In many sectors, the dynamic of institutions pulling back opens the door for more private players. Not so much in healthcare, says Johnson. Rather than a shift, he sees it as more of an addition. Read More >