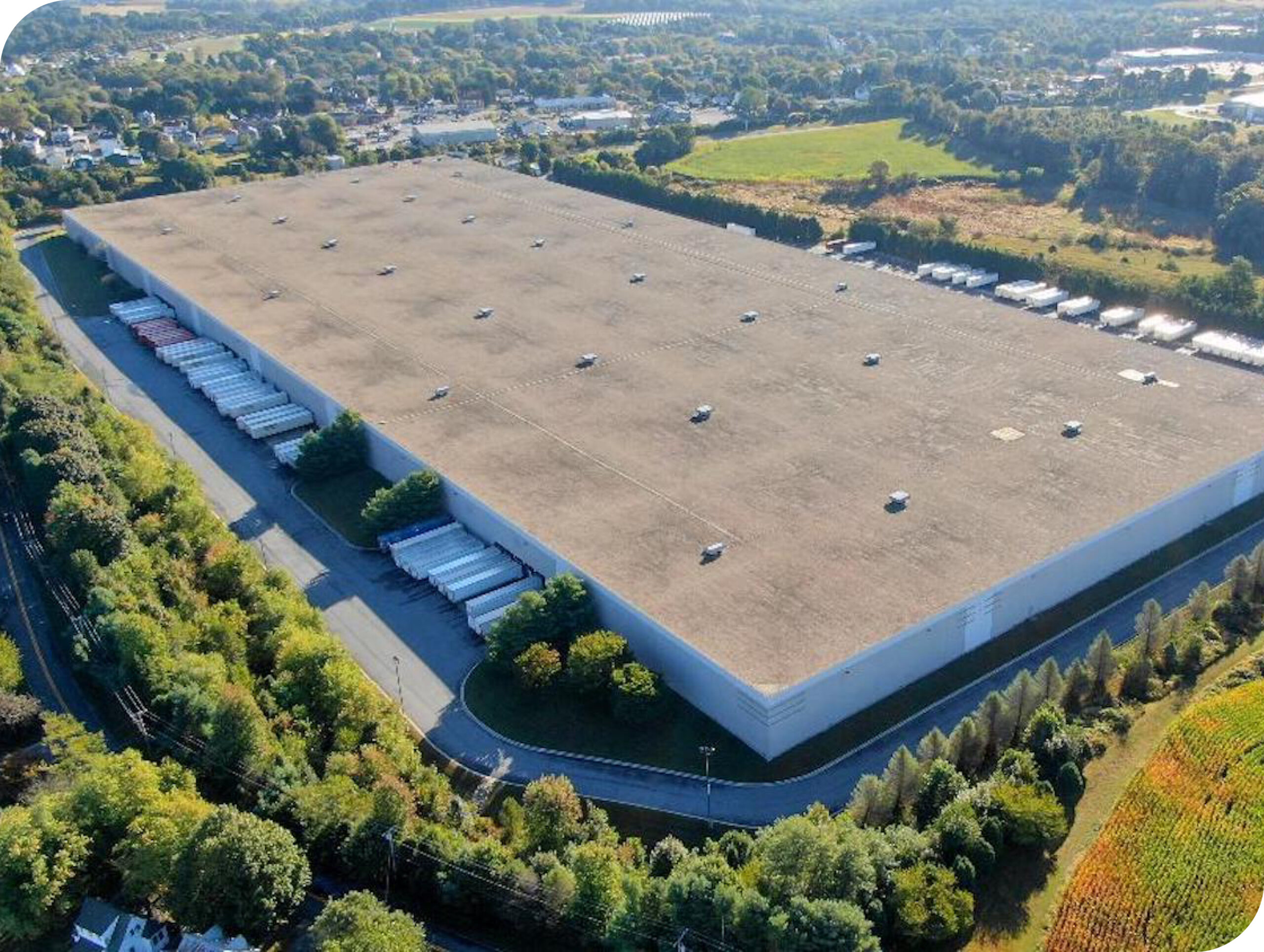 Click Here to Read the full Article on Commercial Observer

STAG Industrial has signed a global book publisher to a full-building, 1 million-square-foot lease at 630 Hanover Pike, an industrial building in Hampstead, MD, according to Lee & Associates Maryland, which represented the tenant in the deal.

The five-and-a-half-year lease began in August and includes three months of free rent. The rental price was not disclosed and the owners declined to name the book publisher.

The building is situated on approximately 51 acres and features 32-foot clear ceiling heights, 85 dock doors and two ramped drive-in doors. The property was originally constructed to function as a distribution warehouse for Sweetheart Cup, which later became  Solo Cup.

“This was a ‘perfect storm’ of positive attributes for the tenant, given its corporate headquarters within close proximity and the immediate availability of a ready-to-move- in space with a minimum of space modifications needed,” Riorda said. “Both the interior and exterior of the building were expertly maintained.” Read More >