The U.S. economy contracted for the second straight quarter as a tightened monetary policy and high inflation took more steam out of consumer spending and businesses trimmed inventories.

The Commerce Department said the nation’s gross domestic product – the value of all goods and services sold – fell by an 0.9% annualized rate in the second quarter.  The new reading coupled with the 1.6% first-quarter decrease means the economy has met the common definition for recession.

But top officials in the Biden administration and Federal Reserve say the recession label doesn’t apply because job growth, industrial production, spending and incomes all remain robust. The unemployment rate has been steady at a low 3.6% for the last two quarters. Employers have hired for 1.56 million positions over four months ending in June. Unemployment claims were at a 52-year low.

“A recession is broad-based weakness in the economy. We’re not seeing that now,” said Treasury Secretary Janet Yellen. “When you’re creating almost 400,000 jobs a month, that is not a recession.”  U.S. employers hired more workers than expected in June, and wages gained 5.1% year over year.  A new report showing the personal consumption expenditures index dropping to 4.4% was another bright spot. READ MORE >

Payrolls increased by 372,000 jobs in June, more than expected. The unemployment rate was 3.6% for the fourth straight month while the number of jobless essentially was unchanged at 5.9 million. It was another strong showing for the job market. Although it may not ease worries of a recession, economists believe the strong employment data improves the chances for a soft landing.

The Labor Department also reported that average hourly earnings increased 0.3% and were up 5.1% from a year ago. The strong wage growth enables the Federal Reserve to press ahead with planned increases in interest rates, while watchful of the effects that wage growth could have on rising costs.

“Wages are not principally responsible for the inflation we’re seeing, but going forward they would be very important, particularly in the service sector,” said Fed Chairman Jerome Powell at his news conference in June. The report was better than the Dow Jones estimate of 250,000 jobs, continuing what has been a healthy year for job growth. It follows gains of 384,000 in May and 368,000 in April and 431,000 in March.

Moreover, the current job totals broadly are close to the 3.5% unemployment rate and 5.7 million jobless reported in February of 2020, prior to the lockdown.  Nevertheless, private-sector payrolls exceeded pre-pandemic totals in June with restoration of the 21 million jobs that were lost following the lockdown. READ MORE >

Federal Reserve officials affirmed the institution’s commitment to reducing the rate of inflation even if it heightens the risk of putting a slowing U.S. economy into a recession. Toward that goal the central bank’s Federal Open Market Committee in late July unanimously voted to raise the benchmark interest rate by three quarters of a percentage point. Short-term borrowing rates now are between 2.25% and 2.50%.  The increase was expected and welcomed by the markets. It was on the heels of a 75-basis point rate hike in June, the largest single jump since 1994. It was the fourth rate hike this year. The increases were viewed by policymakers as necessary to control the cost-of-living increases, which were running at their highest levels since 1981.

Even before the latest rate hike, attention was being focused on the central bank’s next meeting in September and any clues Fed Chair Jerome Powell may offer on what to expect in the second half. In his announcement, Powell left no doubt about the Fed’s resolve, saying another “unusually large” hike may be needed in September if price pressures have not sufficiently cooled.

“Restoring price stability is just something we’ve got to do,” Powell said. “There isn’t an option to fail to do that.”   The central bank’s own projections from June estimate that the Fed will need to rase rates to about 3.8% next year to bring inflation under control. READ MORE >

There is no shortage of pessimism in the outlook as the global economy increasingly appears headed for a recession. Russia’s invasion of Ukraine continues with no peaceful end in sight and the humanitarian crisis triggered by the war is widening.  Trading disruptions of food and commodities since the invasion are driving up costs, adding to global inflation and increasing stress on vulnerable nations with large populations in extreme poverty.  Businesses across the eurozone report continuing inflation pressures and an acceleration in wage growth.

Inflation in the currency union was growing at 8.6% in June, a reading that was followed immediately with a half-point increase in interest rates by the European Central Bank. It was the first rate hike in 11 years and greater than expected from the ECB, the central bank for 19 countries.

In June, Russia halted shipments of natural gas through Gasprom’s Nord Stream 1 pipeline, ostensibly for a month of repairs and not as punishment for Germany’s support for Ukraine or a wedge between European nations supporting sanctions, as widely believed.  The pipeline was reopened in mid-July but the shutdown cut gas to Germany by 60% and reduced shipments elsewhere in Europe. Now threatened with recession and fearing Russia may cut vital gas shipments again, Germany has been racing to stockpile natural gas for winter. READ MORE > 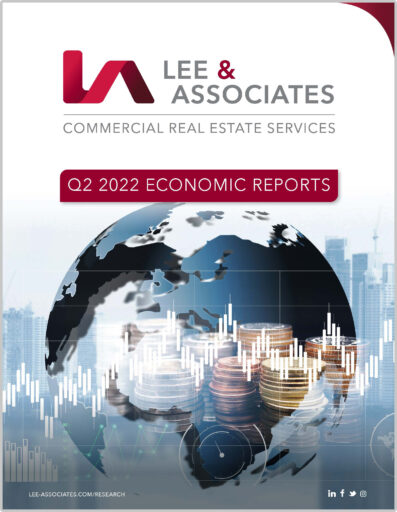 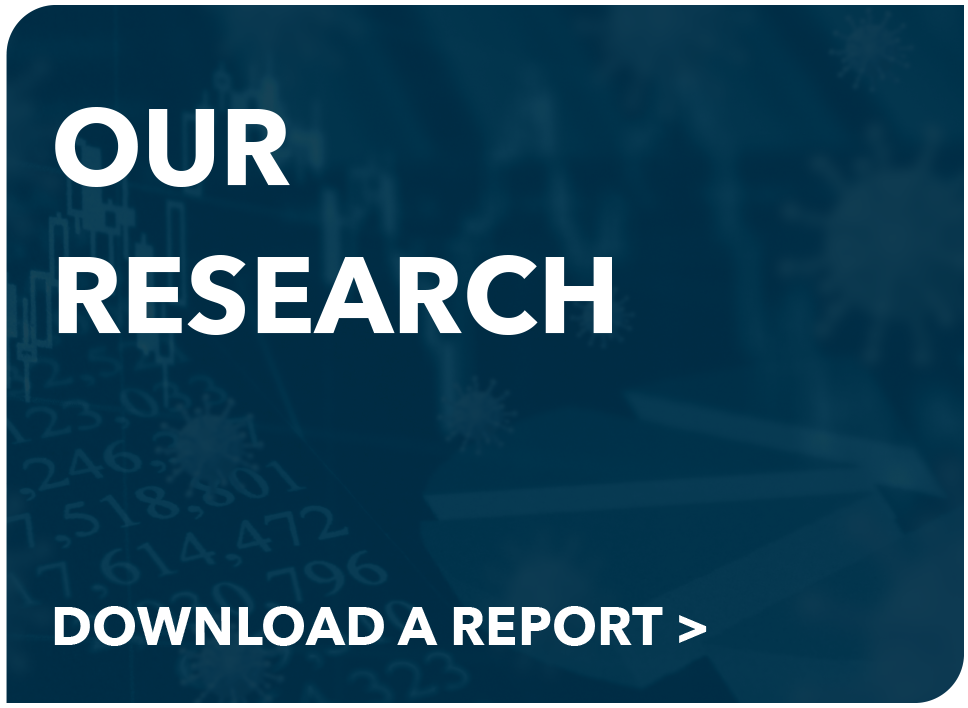