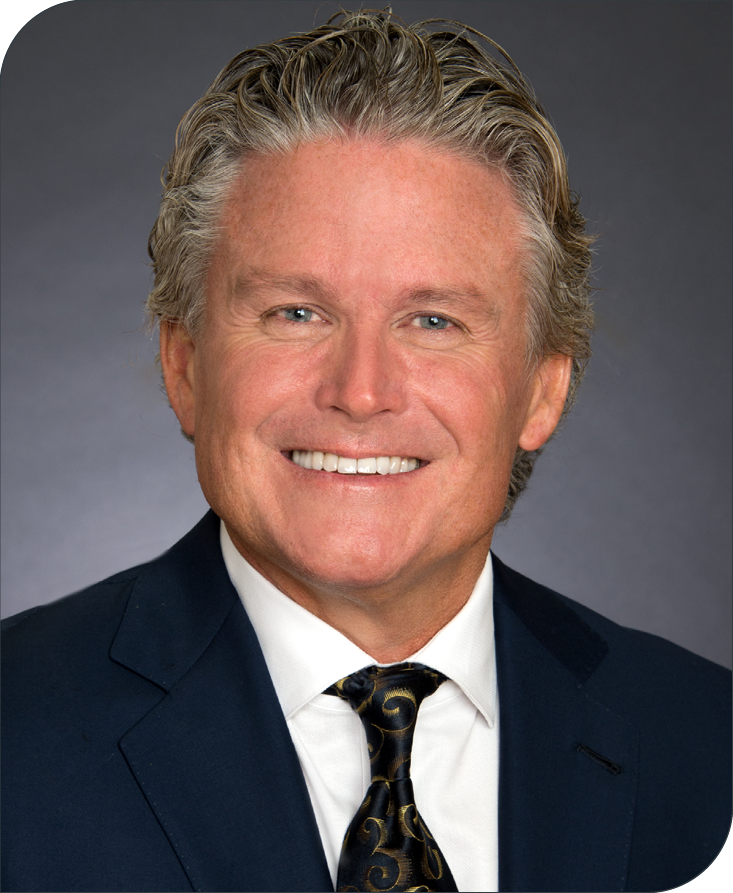 Troy Gessel was recruited by Jim Bowles in 1990 to list and sell commercial real estate at Colliers Macaulay Nicolls.

In 1998, Gessel joined Pacific Real Estate Partners as a partner focusing on tenant representation while co-founding AGM, Inc. with Elizabeth Gessel as an asset management firm. In 2004, Gessel joined AGM, Inc. to establish its investment brokerage and syndication business. Garnering over a billion dollars in sales, $60 million in raised equity, in 2016, AGM expanded its asset management division by acquiring Phillips Real Estate and now manages a commercial and multifamily portfolio valued at over $1.5 billion.

AGM is coming off their best year in 23 years and now plans to expand upon its growth under the Lee umbrella.

Troy currently resides in Kirkland with this wife Elizabeth, their son Alec, and daughter Isabella. He is an avid golfer.

Troy Gessel IN THE NEWS...